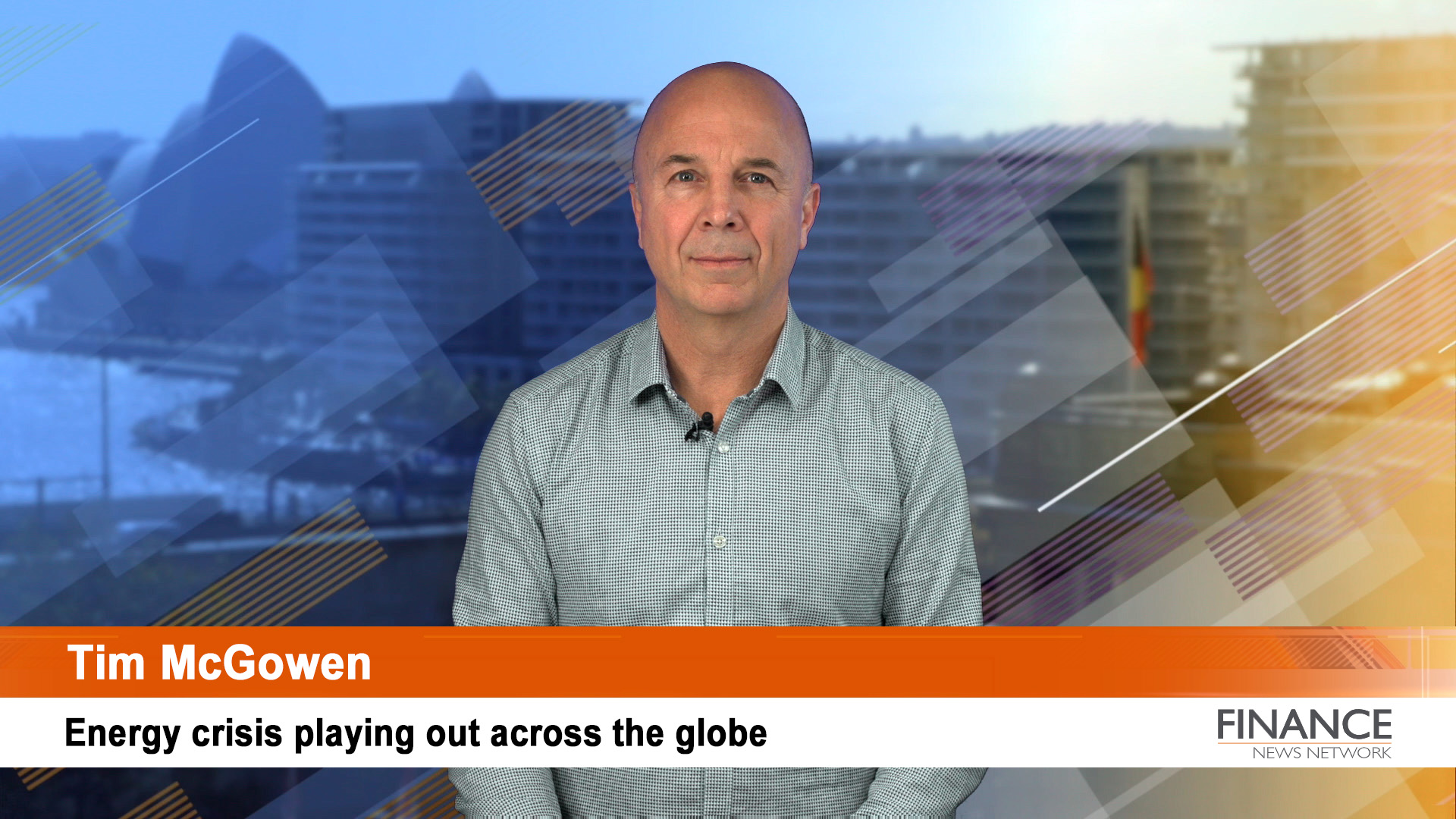 The energy crisis is playing out around the world

US stocks ended lower on Monday, ending near the worst levels.

Investors are anticipating what could be a volatile trading week ahead of Federal Reserve Chairman Jerome Powell’s final comments on inflation at the central bank’s annual meeting in Jackson Hole.

The latest Reuters poll of economists highlighted expectations of a 50 basis point Fed hike next month in line with market prices.

In Europe, a number of concerns center on natural gas prices hitting record highs in Europe overnight amid Russia’s latest update that it will shut down the Nord Stream pipeline for three days of maintenance this month.

Some of the more cautious strategists are increasingly pointing to stretched valuations and the risk of further deterioration in earnings revisions,

And China was forced to cut interest rates again, in a bid to relieve some relief from the country’s huge construction and real estate sector. The rate cut comes as record high temperatures and a severe drought have crippled hydropower and shut down many factories in west-central China, an industrial base.

Across all sectors, tech stocks fell on concerns over more aggressive rate hikes from the Fed. Amazon fell 3.6%. Semiconductor stocks fell with Nvidia down around 4.6%. Shares of Netflix fell about 6.1% following a downward earnings revision.

The semiconductor industry is now reportedly bracing for a downturn due to an oversupply of chips – the exact opposite of the challenge it has faced for the past few years due to COVID. Citigroup, told Bloomberg that they expect the coming semiconductor downturn to be “the worst in at least a decade, and maybe two.”

In Europe, their energy crisis has sparked a global battle over natural gas tankers, leading to a shortage of ships and further driving up record fuel prices. LNG and the tankers that transport the fuel were in high demand even before the Ukrainian conflict, as extreme weather reduced hydropower and many economies sought to switch from coal to reduce carbon emissions. The war accelerated this trend.

The trend is also playing out in the United States, as Bloomberg reports that gasoline inventories in New York are so low that suppliers are resorting to expensive American ships to transport fuel to the region. Gasoline and diesel tanks in the New York Harbor area are at their emptiest level in nearly three decades of government record keeping

Iron ore futures are pointing to a 0.5% gain.

Oil prices rebounded from session lows to trade nearly flat in a volatile session on Monday, after Saudi Arabia’s energy minister said OPEC+ could cut production to make in the face of market challenges. Oil closed down 0.6%

Six companies are ready to trade without the right to a dividend.

Numbers around the world

2022-08-22
Previous Post: Motley Crue appears to be planning reunion gigs on 3 other continents
Next Post: European banks must reform to fight the rise of challengers