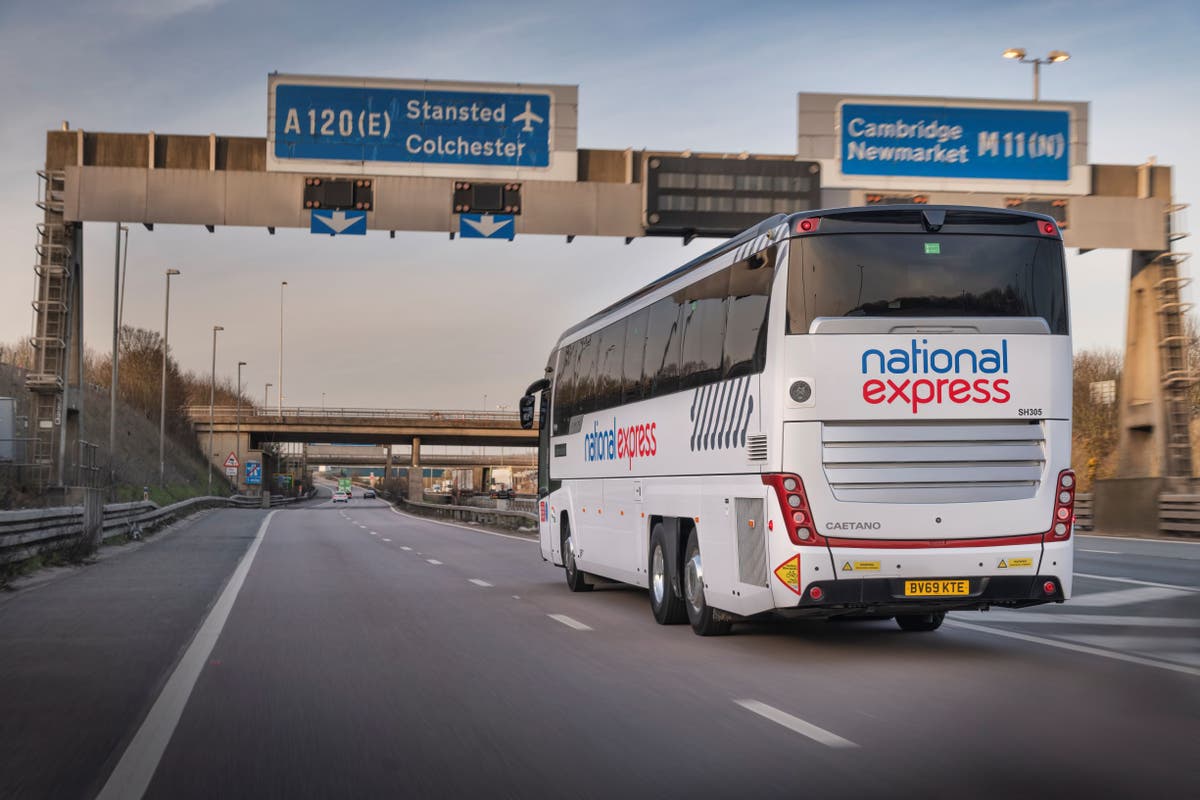 By: Michael R. Carrico
In: Europe finance
VS

Every National Express operator is about to lose Chris Davies, its chief financial officer, to a technical commodity trading degree.

Davies joined National Express in May 2017. He is on six months’ notice and the band are already looking for his successor.

He leaves after a failed attempt by the company to create a merger between National Express and Scottish bus giant Stagecoach. Stagecoach eventually accepted an offer from German investment firm DWS Infrastructure valuing it at nearly £600m, knocking National Express out of the game.

National Express’ bid had valued Stagecoach at £445 million. The firm had proposed merging the two companies in an all-share combination that would have created a fleet of 36,000 buses and coaches worth £1.9billion.

Stagecoach operate the Megabus coach service across the UK as well as buses in London, Manchester, Liverpool, Newcastle, Sheffield, Hull, Oxford and Cambridge.

The managing director of Stagecoach had described DWS’s unsolicited offer as one from a “global asset manager” and a large pan-European infrastructure company that was a “very serious player”.

Ignacio Garat, CEO of National Express, said: “I would like to take this opportunity, on behalf of the entire Board, to thank Chris for his contribution to National Express over the past five years, and in particular for his management of the company as interim CEO for a period during 2020.”

Davies said: “National Express have a fantastic team and I wish them the best for the future.”

He described the company as a “great business, playing an important role in societies across the UK, Europe and North America”.