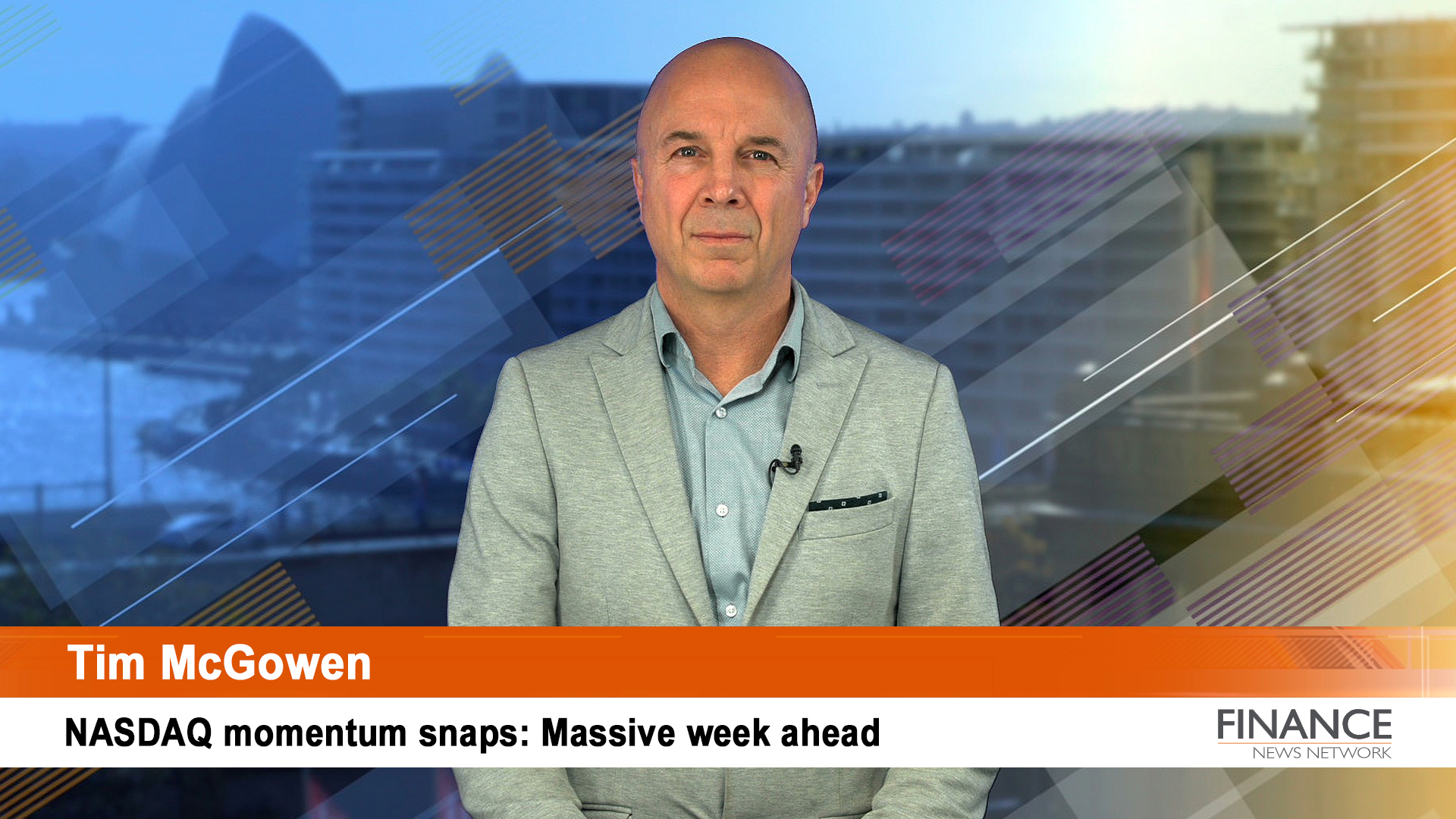 U.S. stocks ended lower in Friday’s trading, although they rose above the worst levels.

If you think the last two weeks have seen a lot of news and action in the financial markets, then we have a BIG week ahead of you. There’s a Federal Reserve rate hike in the United States, high inflation in Australia, an economic update Thursday from the Federal Government, the first estimate of US GDP for the June quarter, inflation and unemployment in EU and more US profits in the biggest week of the season.

The Australian Consumer Price Index for the June quarter is released on Wednesday and will determine the extent of interest rate hikes by next Tuesday from the Reserve Bank.

US stocks saw a second consecutive week of outflows, although BofA still reported no signs of investor pessimism in the flow data.

Friday’s losses pared weekly gains for all three major averages, with the Dow Jones closing the week up nearly 2%. The S&P 500 rose about 2.6% and the Nasdaq capped the week at 3.3%. Across all sectors, investors turned defensive, with the best performing sectors being utilities, real estate and consumer staples.

A shortfall from Snap, which sent shares down about 39.1%, halted the Nasdaq rally this week. One analyst said “Snap managed to halt the Nasdaq’s uptrend by posting disappointing results, which created a cascading effect on the S&P.” The results from Snapchat’s parent company were followed by a series of analyst downgrades on the stock. The report also weighed on other social media and technology stocks, which investors feared could face a slowdown in online advertising sales.

Shares of Meta Platforms and Pinterest fell around 7.6% and 13.5%, respectively, while Alphabet lost 5.6%.

Twitter rose 0.8% despite posting disappointing second-quarter results that missed profit, revenue and user growth. The social media company blamed challenges in the advertising industry, as well as “uncertainty” around Elon Musk’s acquisition of the company, for the shortfall.

Verizon was the worst performing member of the Dow Jones after reporting earnings. The wireless network operator fell 6.7% after slashing its full-year forecast as rising prices hampered phone subscriber growth.

About 21% of S&P 500 companies have reported earnings so far. Of those, nearly 70% beat analysts’ expectations, according to FactSet. Five sectors, including energy, healthcare, technology, utilities and consumer staples, are expected to post higher-than-expected profits on June 30.

In currencies, the US dollar was firmer against the euro but under pressure against the cross of the yen.

Numbers around the world

There is a company ready to trade without the right to a dividend.

There’s a company ready to pay eligible shareholders today, including: