A special boy from Donegal received the royal treatment when he was invited to a tea party with Miss Donegal, Kirsty O’Donnell.

Corey Doherty is a student at Little Angels Special School in Letterkenny. Recently, he dressed up as a Mad Little Hatter for afternoon tea with “Alice in Wonderland” and his mother, Laura.

Kirsty, a nursing student from Letterkenny, met Corey during a fundraiser for her school as part of her charity work in the Miss Ireland pageant.

“I planned this snack to spend a little day with Corey and his parents to make him feel like a little prince,” she said.

“He’s such an amazing kid. He’s so bubbly and full of laughs. I contacted Corey’s mom and asked her if she would like to go for a snack and she sure answered.

Kirsty and Corey at their tea party in Castle Grove 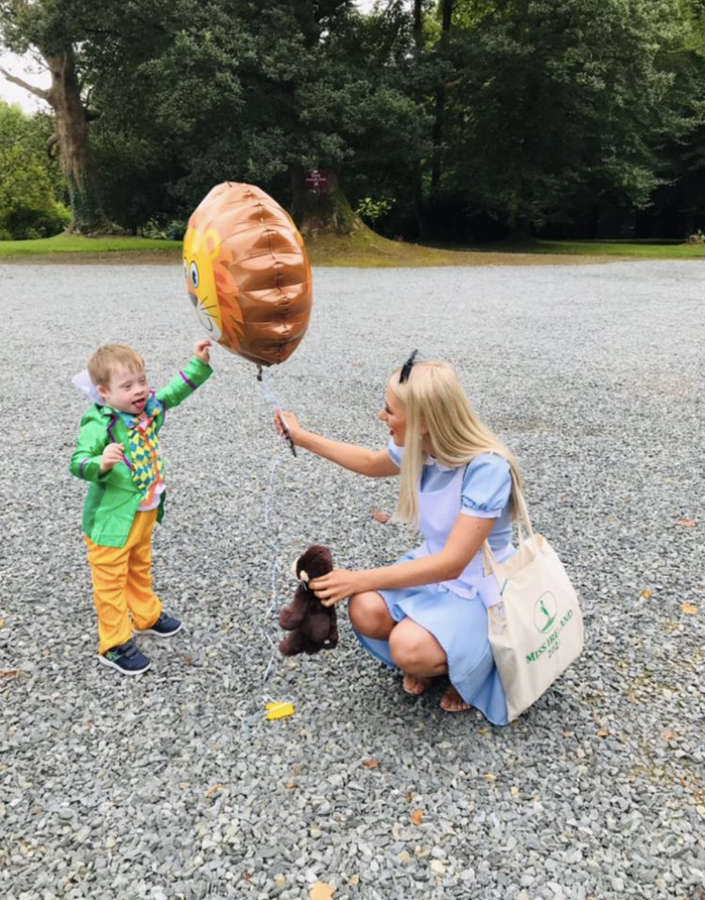 “We had a magical evening and had a lot of fun. Corey is such an amazing little boy, ”Kirsty said.

Kirsty hosted a nice Big Scoop fundraiser at her workplace, Kelly’s Complex, for Little Angels in July. As a finalist in the Miss Ireland pageant, she has spent her summer using her platform to raise awareness and fundraise for charities close to her heart. 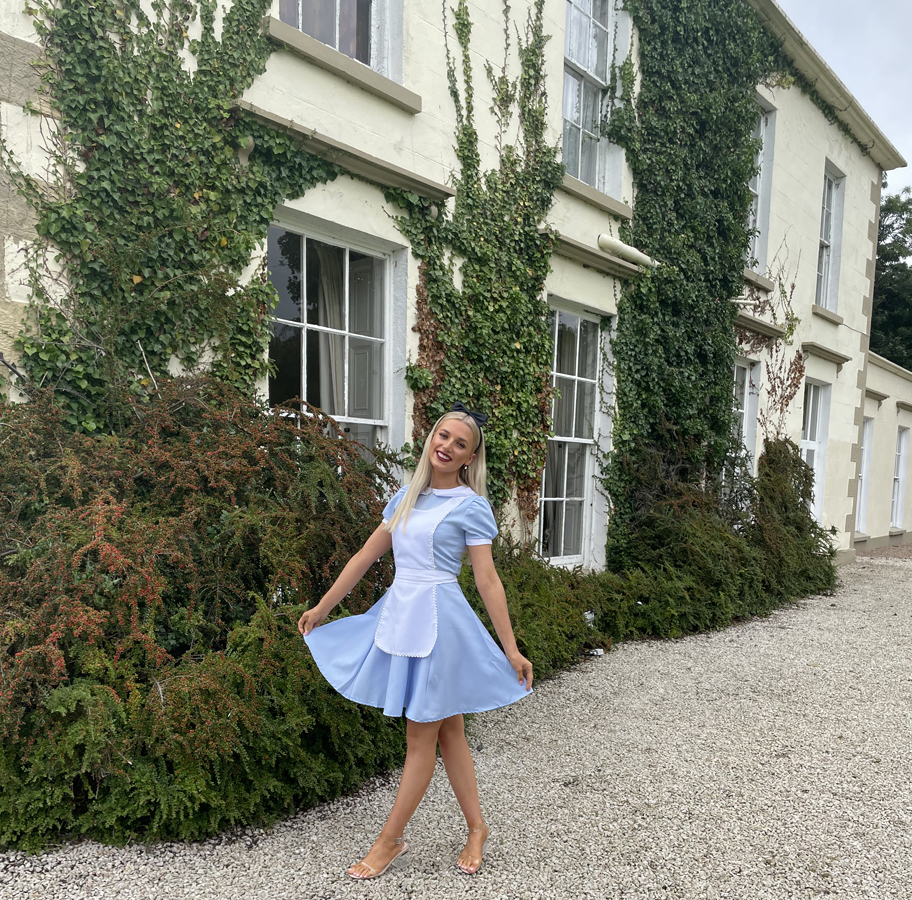 Kirsty is one of three local young women in the Miss Ireland 2021 final, which takes place in September. Miss Donegal Town, Nicole Harron and Miss Donegal North, Layla Doherty are also in competition. As holidays abroad are less and less likely to occur over the next few weeks, …