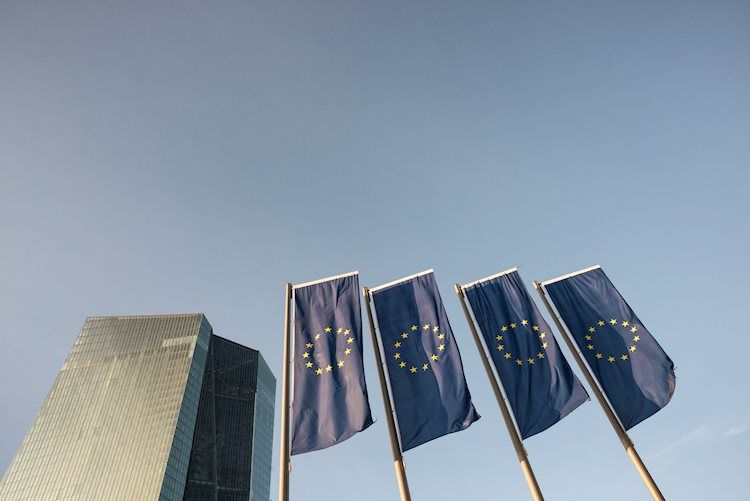 Inflation picks up further as central banks continue to tighten

Next week brings a harvest of data printouts and two central bank meetings. Slovakia and Romania will finalize regional GDP breakdowns for 1Q22 – we await confirmation of their flash estimates (at 3.1% y/y in Slovakia and 6.5% y/y in Romania), along with domestic demand driving. The meetings of the central banks of Serbia and Poland should bring further tightening. We expect the Serbian central bank to raise its key rate by 25bp to 2.25%, while in Poland the market anticipates a 75bp hike in the key rate to 6%. May inflation impressions will be published in Romania, Czechia and Hungary. Inflation is expected to pick up further, with food, energy and house prices pushing high numbers into the 10.4-15.3% y/y range. In addition, trade balance and industrial production figures for April will be released in most Central and Eastern European economies. We expect high energy prices as well as supply-side bottlenecks to have weighed on both to some extent. May producer price inflation will be released in Serbia and Croatia, while Romania and Czechia will provide their wage growth data for April (real wage growth is considered negative due to inflation ). In addition, S&P should publish its update of the ratings of Slovenia and Serbia.

Changes in the foreign exchange market

While the Czech koruna strengthened a little towards 24.68 against the euro, the Hungarian forint and the Polish zloty weakened towards 395 and 4.59 against the euro, respectively. The European Commission has officially approved the 35.4 billion euro recovery plan for Poland, but the disbursement of the funds will only take place if Poland maintains the reforms of the judicial system, as pointed out by the President of CE von der Leyen at the meeting in Warsaw. The zloty strengthened in response, but then reversed part of the move and now awaits the central bank meeting where a 75bp rise to 6% is widely expected by the markets. The forint weakened further despite the Hungarian central bank raising its one-week deposit facility rate by 30bps to 6.75% and the key rate to 5.9% during the week (+ 50bp), as expected. It is reacting to the announced slowdown in the tightening as well as to political developments. The MNB is expected to keep the one-week rate unchanged next Thursday as it now targets monthly lows. We expect the two rates to converge in August or September and rate hikes to continue at least until the end of this year, but probably in smaller steps from July. Finally, the terminal rate could be around 8%. Furthermore, next week’s Serbian central bank meeting should lead to a 25bp hike in the key rate to 2.25%.

The reaction of the CEE LCY bond market to the sharp rise in bond yields in major markets was rather muted. Apart from ROMGBs, where 10-year yields rose 30 bps w/w, the rest of the market was little moved, while yields on 10-year government debt for Eurozone members jumped d ‘about 30 pb w/w, including Slovakia and Slovenia. However, the POLGB yield curve flattened as the 2-5yr segment rose 20-30 bps w/w. Spreads on Croatian Eurobonds tightened by 30 bps w/w, slightly more than in other Central and Eastern European countries (excluding Serbia). We see that Croatia’s euro membership has already been priced in somewhat and that Croatian debt is trading at a narrow spread to Hungary, but still wider by around 80 basis points compared to Slovenia and 100 basis points compared to Slovakia. We are still awaiting more clarity on whether Croatia’s debt will be targeted for reinvestment, which should somewhat follow (in the long term) the share in the ECB’s capital key. If so, Croatia’s bonds could be among the few (along with the Baltics, which have been underweight in buying due to their low volume) where net buying could continue after the official end of the market. EQ.

2022-06-03
Previous Post: Refugees can be assets rather than burdens to their new country
Next Post: Switzerland revises liquidity rules for systemically important banks