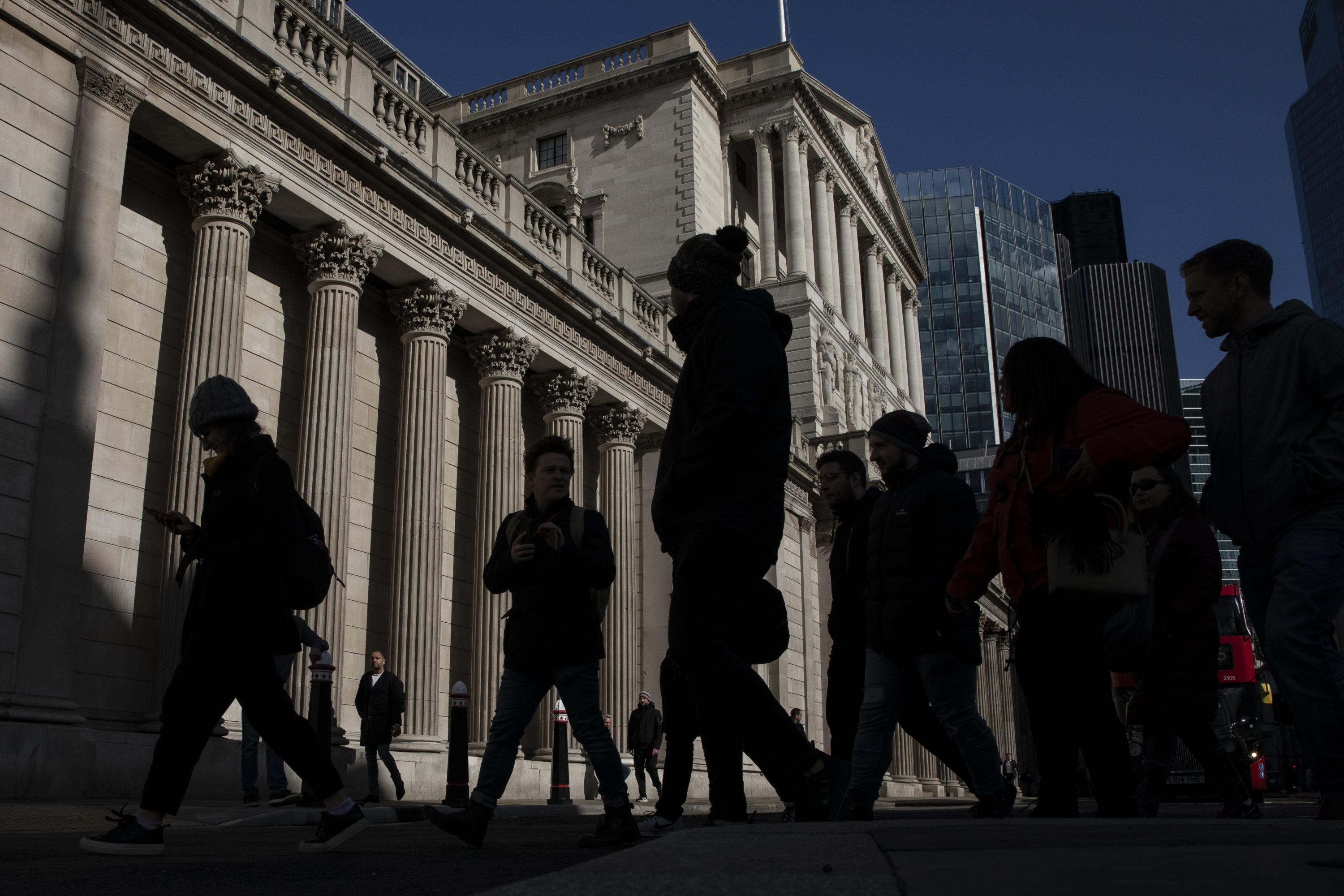 Europe appears to be on the cusp of a second wave of the COVID-19 pandemic which has already plunged its economy into its worst economic recession in 90 years. Yet European policymakers continue to reassure us that all is well with the European banking system. Their cheerful discussion raises fears that they may once again be caught off guard by the onset of a new European financial crisis.

Europe is no stranger to troubled financial sectors. Indeed, following the Eurozone debt crisis of 2010-2012, several European countries experienced severe banking crises, with households and businesses finding it increasingly difficult to meet their bank loan obligations. deep in a painful recession. As a result, Cyprus was forced to temporarily close its banks, Greece was forced to impose draconian limits on deposit withdrawals and Spain was forced to seek European financial aid for its hampered banking system.

According to the IMF, even assuming that Europe avoids a second wave of the pandemic, its economy will contract by more than 10% in 2020 before recovering by around 6% in 2021. Worse still, the IMF predicts that the economies of Italy and Spain, the two European countries with the highest levels of public debt and the most fragile banking systems, will both experience economic declines of around 12.5% ​​in 2020. These recessions will be more than twice as deep as those of 10 years ago.

Certainly, over the past decade, European banks have made a major effort to prepare for the next economic crisis by strengthening their balance sheets. However, this effort was not as far as that made by American banks following the bursting of the real estate bubble. Moreover, the European effort is well below what might be needed to deal with a crisis of the epic scale of the coronavirus-induced recession.

An indication of how prepared European banks are to weather the current crisis can be gauged by comparing their stress tests on the eve of the crisis to the likely depth of the European recession. The stress tests predicted that, in the worst case, the European economy could contract by 4.3%. This is a fraction of the declines the IMF is now predicting for the wider European economy and for Italy and Spain.

Nor is it a source of comfort that compared to other European banks, Italian and Spanish banks are among the least capitalized and most exposed to industries like tourism that are devastated by the pandemic. These banks also have relatively high exposure to struggling emerging market economies such as Argentina, Brazil and Turkey.

Even before the pandemic, southern eurozone member countries desperately needed rapid economic growth to help reduce their mountains of public debt. With a wave of bankruptcies and defaults now all too likely to clog their banks’ balance sheets with non-performing loans, it is highly likely that these banks will not be able to provide the credit needed to revive Europe’s economy.

Among the lessons learned from the Lehman bankruptcy in 2008 was how interconnected the global financial system is and how quickly problems in one country’s banking system can spread to the rest of the global financial system. Hopefully, this experience will alert US economic policymakers to the real risk that the troubles in the European banking system pose a significant obstacle to the US economic recovery. This could prompt policymakers in Washington to pay more attention than they currently appear to to European economic developments when assessing external risks to the US economic recovery.