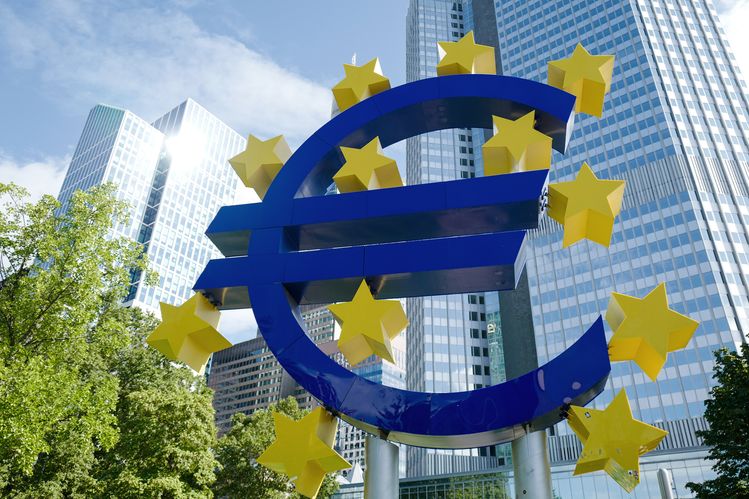 The global economy is on a wave of mergers and acquisitions, with more mergers in the first half of 2021 than in any year of this century. Rich in cash and able to borrow at extremely low rates, businesses around the world are seizing the opportunity to reinvent, reorganize and reshape for the post-Covid-19 economy.

Except for European banks, of course.

In the United States, the market share of the five largest banks rose from 40% to over 60% in the decade following the global financial crisis. But in Europe, which has experienced sluggish economic growth, the sector remains highly fragmented, with the five largest banks still controlling only 20% of the market and no bank operating on a truly pan-European basis. In fact, many have started to rationalize their national footprint and lines of business in an effort to contain costs.

Yet European banks are on the brink of a huge opportunity. By supporting the recovery from the Covid-19 pandemic and helping to tackle some of the big issues facing the European economy, such as the transition to a carbon neutral future, the industry can regain a sense of purpose. goal, increase its profits and ensure its sustainability and relevance all at the same time.

Many of the industry’s best growth and cost-cutting opportunities present themselves at the European level, making the need for European champions even more pronounced, especially at a time when American competitors are using excess profits from their markets. nationals to finance their international expansion.

Of course, the European Central Bank has long supported consolidation and is making considerable efforts to remove the burdens and challenges from a prudential point of view. For example, in January, he announced that he would relax Pillar 2 capital requirements in the event of consolidation, recognize unwillingness as capital, and allow banks to use internal risk models during the transition period from one. merger or acquisition.

But many obstacles to consolidation remain. The absence of a European deposit guarantee system, for example, forces banks to manage deposits country by country. This extends to liquidity and capital pools and, therefore, to overall balance sheets – an extremely inefficient and costly burden that makes it difficult for banks to combine across borders.

Yet the biggest obstacle to European bank mergers may not be regulatory or structural; it is strategic. New fintech and big tech challengers continue to emerge and many of the more established players are shifting from being ponies to a tower to offering broader banking services.

Meanwhile, European universal banks still face difficult-to-update legacy technologies and suffer from expensive operating models across too many markets, products and customer segments. They also suffer from enormous compliance costs, much of which brings no economic benefit.

Make no mistake, consolidation alone will not solve the European banking problem or close the valuation gap of US companies and fintech players. Banks need to shed their compliance mindset and use consolidation to shift to an innovation mindset. It will require a willingness to embrace what has worked in other industries.

Regulators can help in this regard by allowing more flexibility in terms of the top executives they deem fit and appropriate for the banking industry. Most, if not all, European banks lack the necessary post-merger integration skills, given the dearth of significant mergers and acquisitions in Europe in recent years. Banks will need to draw on expertise from other sectors, and regulators should support this.

There are some glimmers of hope that a new era of negotiation may be at hand. The pandemic has allowed banks to make operating model changes that few would have been willing to try under normal circumstances – branch closures, forcing all staff to work from home, process redesigns virtually overnight .

Many European banking leaders understand the allure of cross-border consolidation, and some are likely to start taking action within the next 12 months. A strong divergence between leaders and laggards will spur more activity as laggards seek to catch up.

But the longer the banks wait, the greater the chance that this historic opportunity to reshape itself for the next decade will slip away.

Christian Edelmann is Managing Partner for Europe at Oliver Wyman